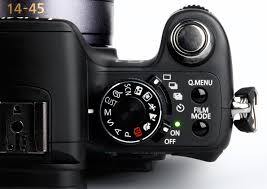 How to use Best DSLR camera settings for better photography : Chapter-2 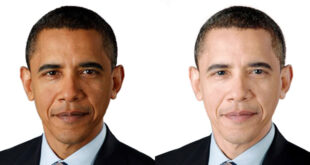 How to Change Skin Color in Photoshop? 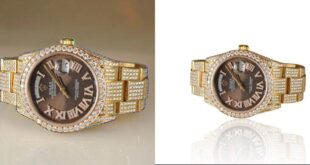 How to create Mirror Reflection in Photoshop? 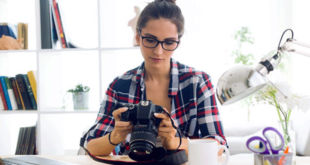 Must Have Qualities of the Professional Photographer

In photography “Exposure” means how much light will come on film or CCD. Light is very important in photo. So if you make a good and beautiful photo you should learn system to control the light direct and indirect or concept about exposure. However the matter is technical and complex. Camera makes Exposure settings at power and shots digital camera’s auto mode, but we have to little know in this fact. And if it is SLR camera, then must be known about this. If we will compare Exposure with a triangle, then the three angles of the triangle are: ISO, Aperture and Shutter Speed. 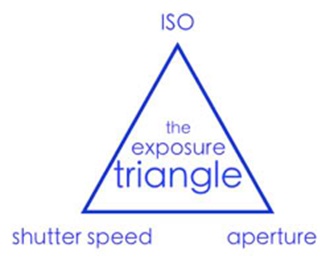 I have said it before that camera makes itself the exposure settings but if you understand the auto-exposure technique, it can be manipulated directly Usually maximum modern digital camera collect data about light from the different places of focus area (collect more data from center position) and it makes Exposure setting average all data. It collects data at the moment of pressing half of the shutter button. For more enlightening a photo hold the shutter button with half-pressure being focused it in the view finder from photo’s focus area to most dark surrounding area. Keeping the shutter button fix on this place, move your camera and make frame in view finder where you will take photo. Then take a shot by pressing the rest of shutter button. Since the camera relatively makes exposure settings based on the data of dark place, so your photo will be more shiny and bright. Again if you want to reduce a photo’s bright of light, you can be manipulated auto exposure. Examine it, the technique could be used. Remember when taking photo in auto mode, you noticed at focus area that the same amount of light everywhere. If it seems to complex with including sunlit, shadow and dark in one particular side, then aperture settings may not be correct in auto mode.

We have discussed little about manual exposure at “The Digital Camera Tutorial” episode. Here we will try to make detailed discussion. Shutter Speed means a round hole of light entering through lens after pressing the shutter button or how much time the window will open and Apertures means to determine how much the round window size (Diameter) will.

Shutter Speed ​​is expressed in fractions of a sec of the time.

The size of Aperture like ’round open window is expressed with f/number. For example: f / 2.8, f / 4, f / 5.6, f / 8, f / 22, etc. Selecting series of this number, at every step the size of the windows will double if it runs at small numbers and it is getting half in small at every step if it moves at large number. Notice that, the shutter speed as like “open window period ‘½ s – ¼ s – 1/8 s – 1/15 s – 1/30 s – 1/60 s – 1/125 s – 1/250 s – 1/500 s at every step it increases double or decreases half. So if you change one step of the aperture value to have the window size half and one step changed of shutter speed value to have the window size double at the period of keeping open it. Then the light effect will be the same as before. This is the mutual relationship between Aperture and Shutter Speed.

We need to be clear another thing before the discussion about these apply method – Depth of Field. In photography depth of field means to determine how much distance or amount come under focus. Large depth of field means the photo subject and everything near and far of a subject will be in focus. In this way, if you want to increases the Depth of field so keeping the size small of Aperture as like “Round Open Window». That means the f / number will be larger. 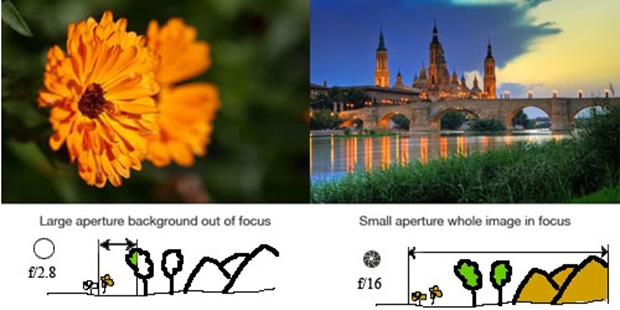 Now we can say Depth of Field depends on two factors: the distance of the camera from subject and Aperture setting. 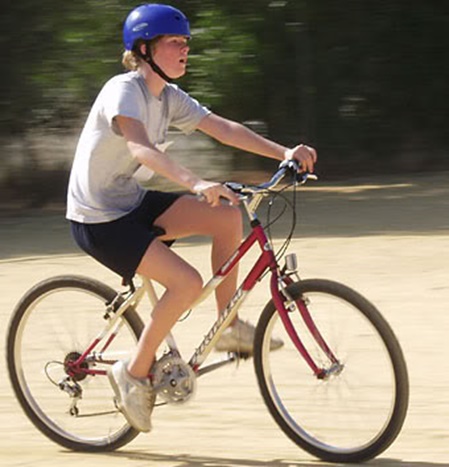 The photo of the child in cycling position has been raised to move the camera bye targeting the fast Shutter speed setting and the cycle. So the background is blurred. That’s good; it is not possible to come in the photo background something unexpected to lose traction. Understanding the difference between fast and slow shutter speed to see the image below:

Two image of the same source. Fast shutter speed takes the shot on the left side of the image – the hole was opened for entering light in sensor through lens remaining 500 percent for 1 second. Every point of water can be seen floating in the air. The right side of the image has been taken by slow shutter speed (30 percent 1 second). At the time of slow shutter speed on the camera it is better to take shots keeping it above of something. Otherwise, the possibility of photo blurring increases by hand shivering.

3. How ISO (Sensitivity) work When Photo shooting With DSLR Camera

How much digital camera CCD or CMOS sensors are sensitive to light touch or how quickly it will re-act is determined by the ISO number? Low ISO rating of the money it will need more light for less sensitive to the actual exposure. High ISO Rating will be the case for the opposite. Usually ISO 100 – ISO 400 is used much. The higher the ISO rating will be able to better the camera in low-light pictures. Without it, the faster the shutter speeds when taking a shot to keep the ISO Rating Report. High ISO rating of the photo some of the negative aspects of the ‘noise’ is made of similar photos – three types of ISO (100, 400, and 1600) to take the shot.

Contrast means the difference between a picture’s brightest and darkest color density.

Without the need for manual exposure should be avoided. In most cases, the latest camera models are the right expose in auto mode. When your mind is not like the photo you can see the experiment. SLR cameras do not have the words, now part of the latest compact cameras has manual exposure facility. No specific ISO, Aperture and Shutter Speed- Quality value that has a photo of your camera, another camera exposure value at the same time there is no guarantee that the photo will be the same quality. Camera model, lens, based on the features and value of the exposure, but the photos of the Quality may vary.

I hope three episodes of my writing about the camera and photography basics of the art will useful for new and general users of this new camera.

Previous How to use a DSLR Appropriately and Manage Setting for Better Photography : Chapter-1
Next Professional Photography Tips With DSLR Camera : Chapter-3

Well, you might have heard about raster and vector formats of the pictures. To let …