These steps will get you started for the drop shadow. Clipping path service is recommended to cut out the object before starting. 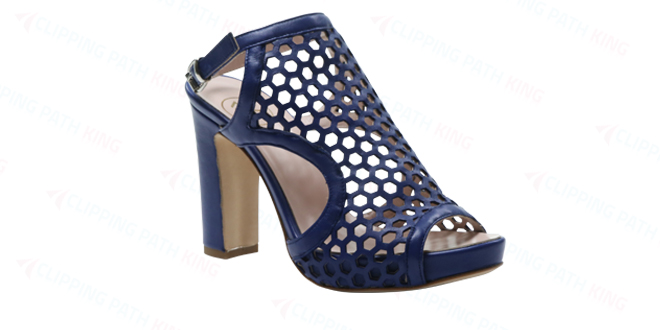 To create a drop shadow, the image has to be changed to black and manipulated to fit the shadow size.

The black shadow created does not resemble a normal shadow and we have to change it.