Create Drop shadow with a Curve 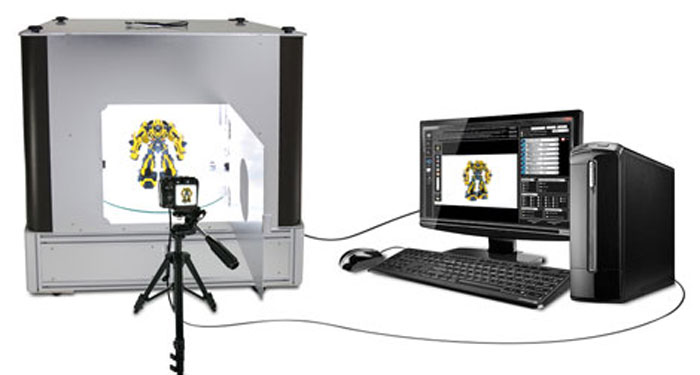 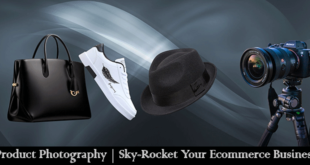 Are Your Product Photos resulting in Conversions?

Drop shadow is a visual effect in graphic designing. It is considered as one of the best effects in Photoshop consisting of a drawing element which looks like the shadow of an object, giving the impression that the object is raised above the objects behind it. The drop shadow is often used for elements of a graphical user interface such as windows or menus, and for simple text. This effect effectively distinguishes the text from any colored background it may be in front of. In general, a drop shadow is a copy in black or grey of the object, drawn in a slightly different position.

Drop shadow has been used for product shots, people and also to create a new dimension for existing pictures. It is all about angles from the left, right, center or top angle.

The new invention in the drop shadow is to make a curve which uplifts the image and makes it look real. It is yet considered as another way to bring an enchanting and delightful aspect of the image. It is becoming so popular that it is often used for web pages and in print campaigns. Photoshop CSS makes the drawing of a curve possible which is quite alluring and overpowers the real imaginary. The credit to make the rectangle shape neater goes to the side shadow.

Some rules for effectively using drop shadow with a curve:-

At the end I can assure you that the end results of this creative drop shadow method are surely breathtaking. 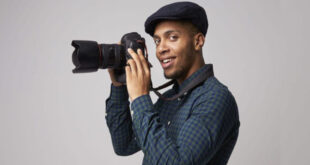 Tips for Photographers to Explore their Creativity

Capturing moments and making them memories is important to cherish them forever. For some it …